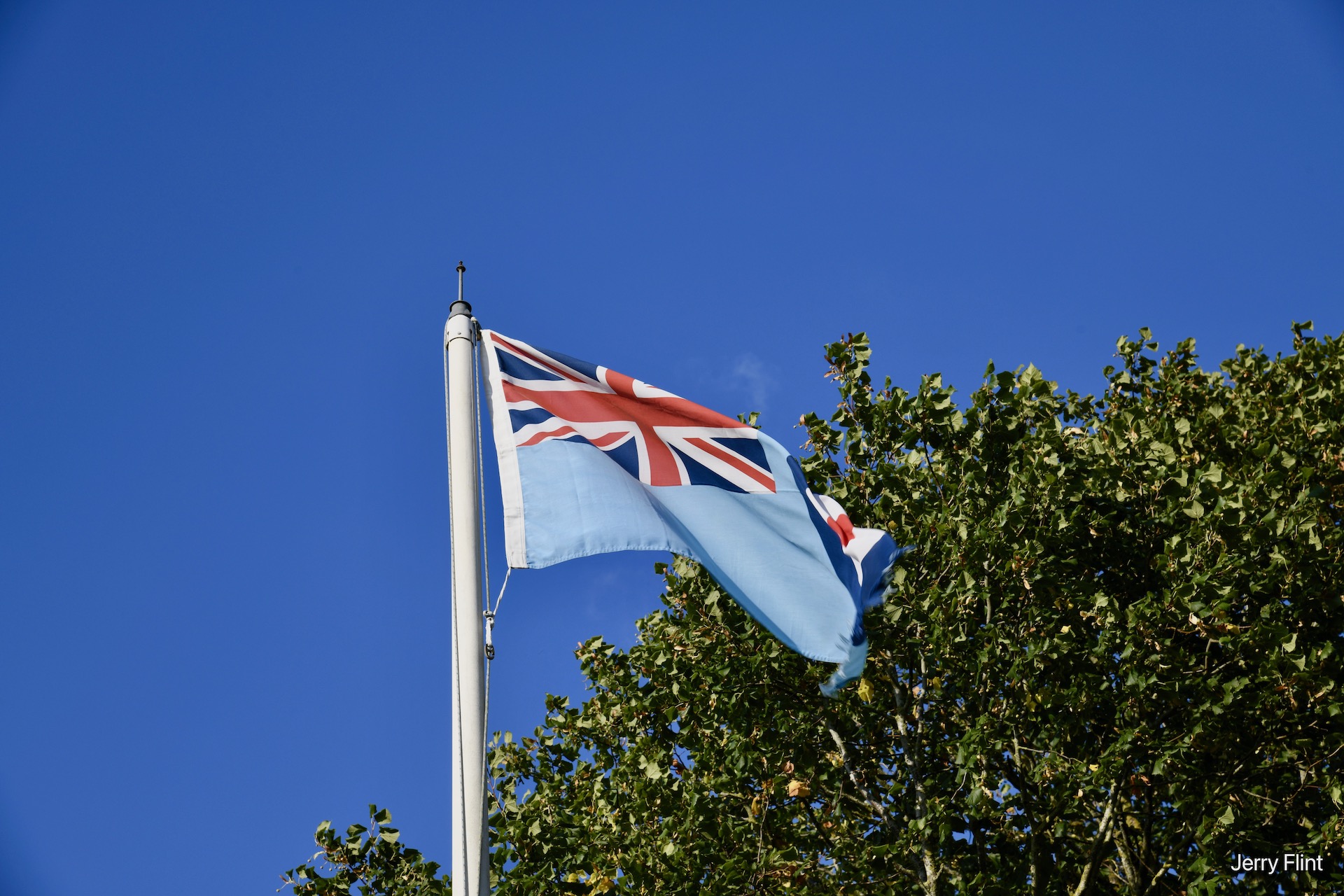 See why our flags are flying - pdf document 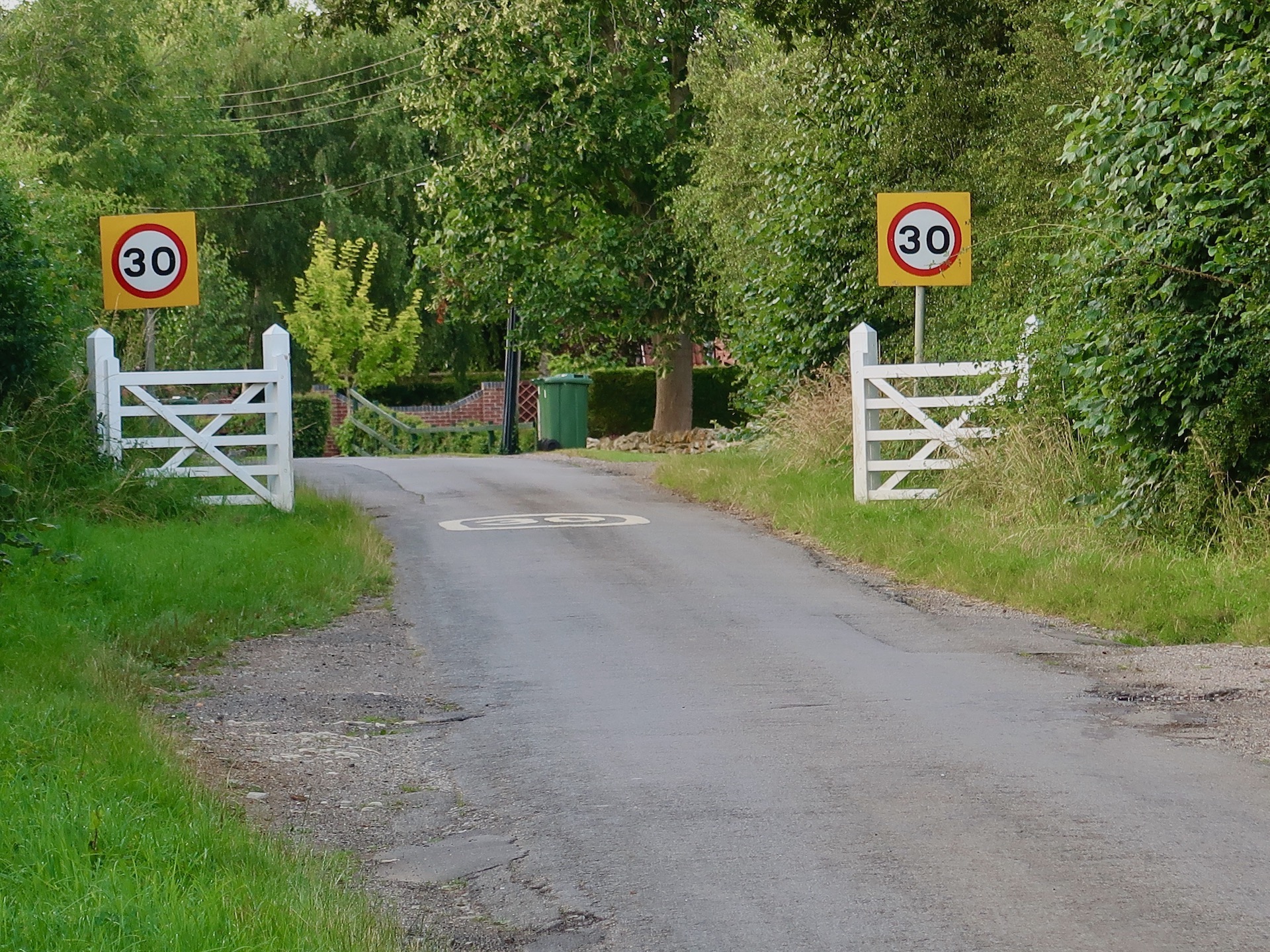 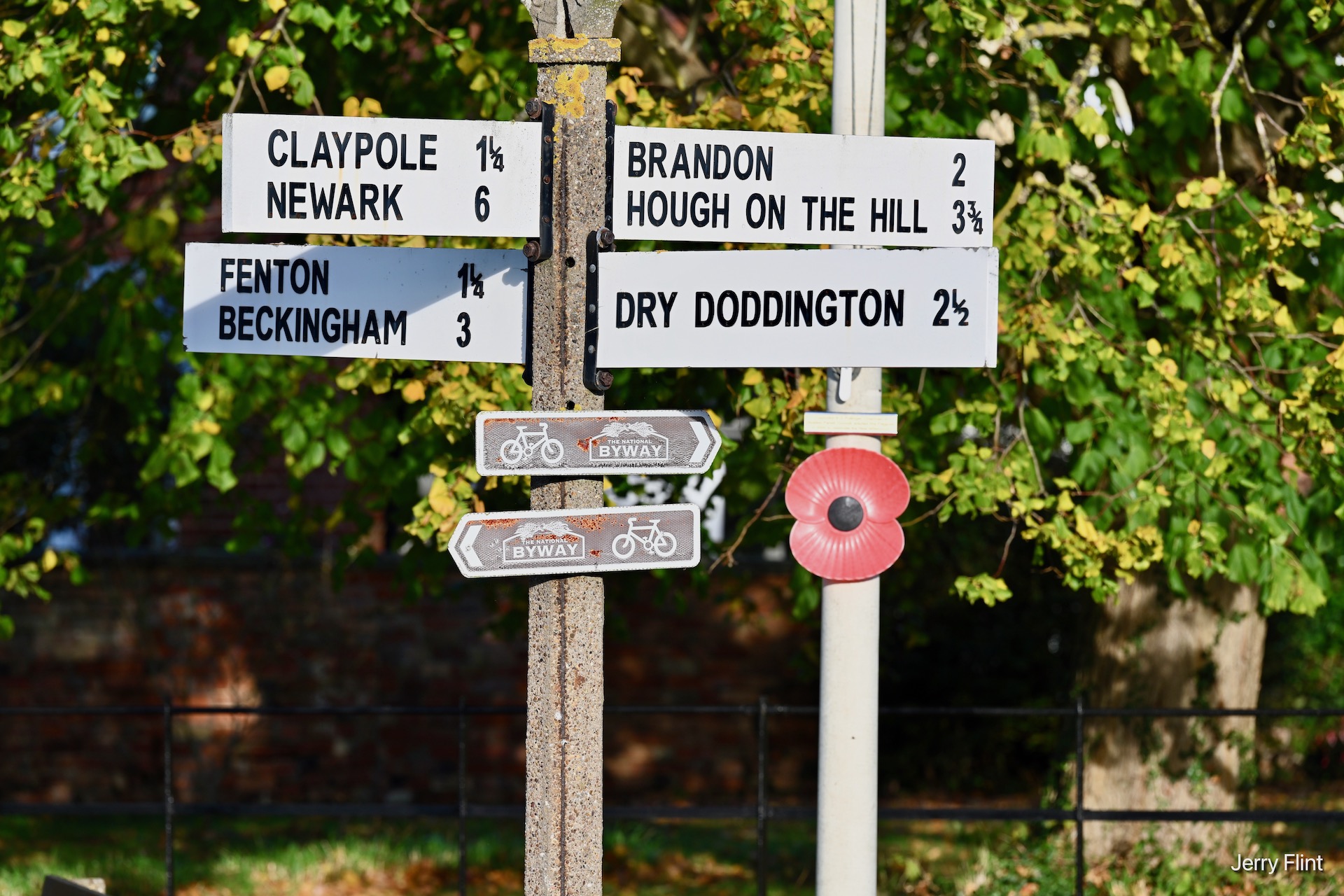 This small rural village consists of a single settlement which has developed in broadly linear form at the junction of four secondary roads leading from neighbouring villages. In the main, properties are set back from the roads with generous, well-tended grass verges. The village centre, defined by the pleasant open aspect of the crossroads, provides for a small village green, complete with flag pole, original red telephone box, stylish wooden bus shelter, commemorative bench and a planted horse trough. Black metal estate fencing which delineates adjacent property boundaries, contributes to the intimate rural character of the village centre.

The built environment consists of both mixed heritage and more modern properties. A centrally located small Grade II manor house is one example of the former, built from local limestone, with steeply pitched red pantile roof. Located adjacent to Bemrose Croft on the Brandon Road is the former old school house, of single story construction with white painted brick walls and slate pitched roof. This was converted for domestic accommodation some years ago.

Within the village there are also a number of late 18th and 19th century farm houses and cottages, constructed of red brick with red clay pantile roofs.

The small, neat Grade II listed church of St Martin Stubton is constructed of dressed limestone, with square tower and crocketted pinnacles. Its walled churchyard provides a tranquil green space at the eastern edge of Stubton.

Adjacent to the church is the Old Rectory, which, dating back to the 1850’s, is built of brick with stone quoins and a slate roof. The house sits elegantly within its parkland setting with a southerly orientation, taking in the expansive views towards the escarpment at Hough-on-the-Hill.

There is a very strong community ethos, and always willing to participate in community activities.

A team from the village was responsible for initiating and overseeing the construction of a new Village Hall in 2000, with considerable help from the millennium lottery fund which also made a significant contribution to major repairs to the church tower in 2010.

The local community gave generously and helped with local fundraising.

In 2011 the churchyard was cleared with volunteer help.

There is always a good turnout for the frequent litter picks to keep verges and hedgerows clear.